From LOW to PWNED [4] Browsable Directories

"Index of" can be your friend and the  same with "web mirroring". Unfortunately, and also to the point of the talk/series you have to go look at this crap.  It's *usually* not important. stuff like the /icons/ in Apache. 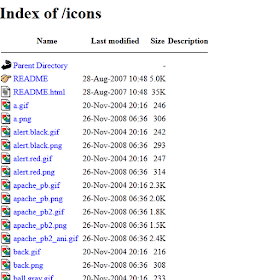 But every now and then pure gold will show up.  so you have to go look at it.

So some examples of browsable directories that were not /icons/  :-) 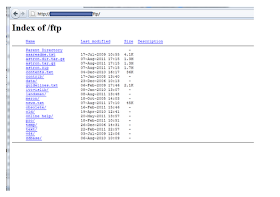 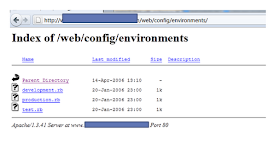 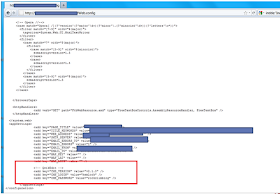 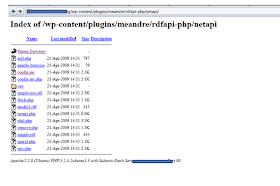 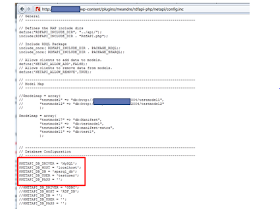 yeah yeah but real world?! so for story time, we were doing a PT, the site had SQL Injection so were able to pull down lots of data but the sensitive stuff was *encrypted* so we were kinda stuck.  Poking around further we found a directory with indexing enabled. what was there?  database backup and a site back up with the decryptMe PHP function along with the current encrypt key :-)  All from a "low" vulnerability.