A fixed but they didn't pay the bugbounty story...

There are lots of applications that are SAAS - Shell as a Service. Jupyter Notebook is one of these with its running code feature as well as its terminal functionality.

While I was trolling shodan looking for vulnerable boxes i came across an open Jupyter notebook belonging to Tokopedia. This wasn't obvious at first , but it will become clear how I identified this as you check out the screenshots.

In this case it was base64 encoded - but easy to fix 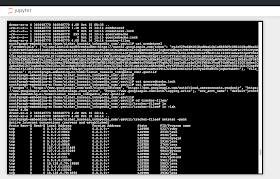 Once I identified it was owned by someone with a bug bounty program I figured it was ok to prove access and impact.

The handy thing about getting a shell on a GCP compute host is that all the GCP utils are installed and "just work" I actually didn't need to do anything from an external host I was able to start ssh'ing to other hosts from within the jupyter terminal. 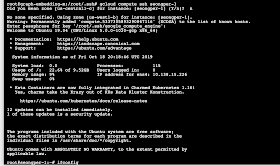 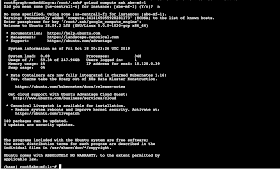 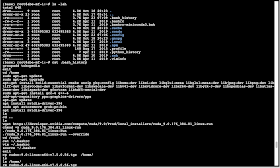 Along the way I searched who this company was.  https://en.wikipedia.org/wiki/Tokopedia

So being a good person (tm) I reported the issue and it was assigned a critical severity. The fixed it super quickly and the team was decently responsive until it was fixed. After that it took 2 weeks to get information on the bounty, I promptly provided payment info, but I was never paid and they have stopped responding to my inquiries.

New versions of Juypter notebook allow for password protecting access. Do that instead of open to all
CG at 10:10 PM